He worked as a junior officer with the Intelligence Bureau before taking voluntary retirement in 2010. 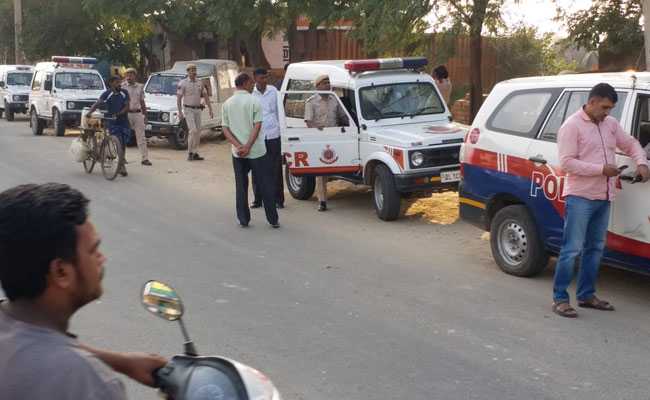 Police said he may have been battling alcohol addiction. (FILE PHOTO)

A 60-year-old former Intelligence Bureau (IB) junior Officer was found dead at his flat in east Delhi, the police said on Saturday.

Narendra Kumar Pal was found dead on Friday by neighbours.

Police said Pal was living alone in his flat after a dispute with his wife many years ago. He worked as a junior officer with the IB before taking voluntary retirement in 2010.

Pal is survived by his wife and two daughters who live elsewhere. Police said Pal may have been battling alcohol addiction.