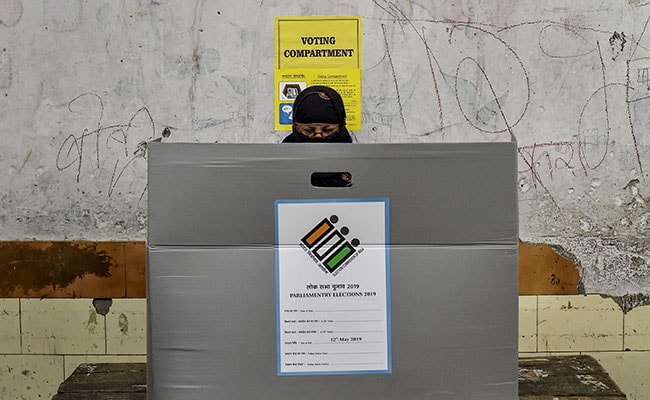 Polling began on Sunday morning at 7 am in all seven constituencies in Delhi.

Around 20.37 per cent voter turnout was recorded till 11 am for the seven Lok Sabha constituencies in the national capital, the Election Commission said.

Polling began on Sunday morning in all seven constituencies in the state in the sixth phase of Lok Sabha elections.

Delhi Records Highest COVID-19 Cases, Most Recoveries In A Day