The incident took place at around 9:30 pm when sub-inspector Preeti Ahlawat, 26, was walking home from the metro station in Rohini area. A woman police officer was shot dead in north-west Delhi allegedly by another cop on Friday night.The incident took place at around 9:30 pm when sub-inspector Preeti Ahlawat, 26, was walking home from the metro station in Rohini area. She was returning home from work when her batchmate from the police academy allegedly shot at her three times, the police said.

Ms Ahlawat was shot in the head and died on the spot, the police said.

Dipanshu Rathi, who is also from the 2018 batch, allegedly committed suicide in Haryana's Sonipat after killing Ms Ahlawat, the police said.

Police personnel reached the location and took her body for autopsy. CCTV footage from the locality was taken to identify the shooter.

"We found Dipanshu's body from his car in Murthal in Sonipat. The vehicle was locked from inside with the headlights on," the officer said. 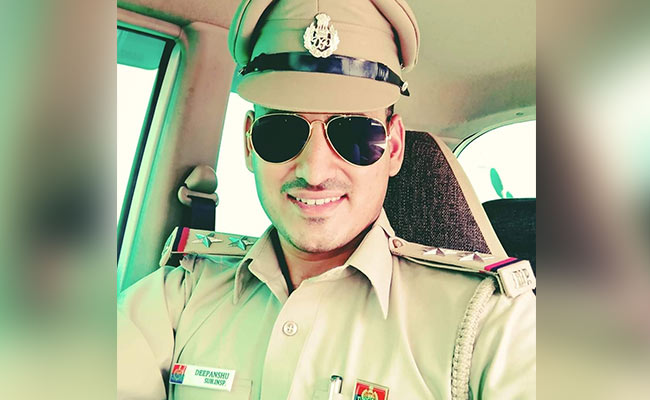 Dipanshu Rathi was also a sub-inspector from the 2018 batch.

Preeti Ahlawat was posted at the Patparganj Industrial Area police station in east Delhi. The sub-inspector is from Sonipat and was staying at a rented accommodation in Rohini.

Police officials said Dipanshu Rathi, also a sub-inspector, was in love with the woman officer but that she was not interested in him and turned down his marriage proposal.

The chilling shooting near the metro station took place on the eve of the Delhi assembly election. Tight security arrangements are in place across the national capital for today's election for 70 assembly seats in Delhi. Police and paramilitary personnel have been posted at various locations. Barricades have been placed and vehicles are being checked on several roads.

Delhi Government Sets Up Its Own School Education Board