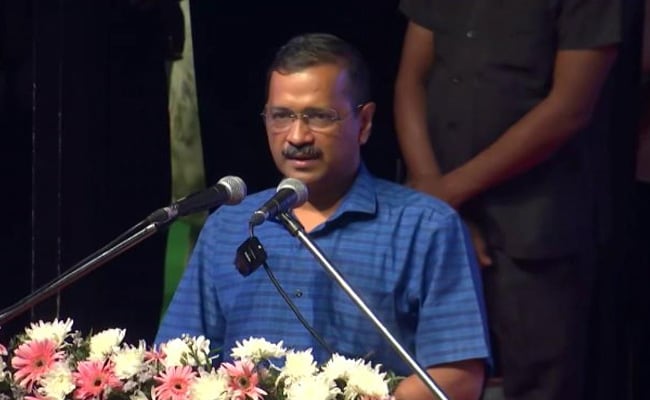 "With former LG Anil Baijal ji, we did many things in Delhi and tried to resolve several issues. He is a very good person. I wish him all the best for the future and pray for his good health and long life," he added.

Born in an educated and reputed Kayastha family of Uttar Pradesh, Mr Saxena graduated from Kanpur University in 1981 and holds a Pilot Licence.

Mr Saxena is the first corporate man ever selected for such a gubernatorial post and is a well-known name in the Indian Corporate and Social sector with over three decades of vast experience.

Mr Saxena took charge as Chairman of Khadi and Village Industries on October 27, 2015.