Delhi Father Kills Daughter's Alleged Rapist, Then Turns Himself In 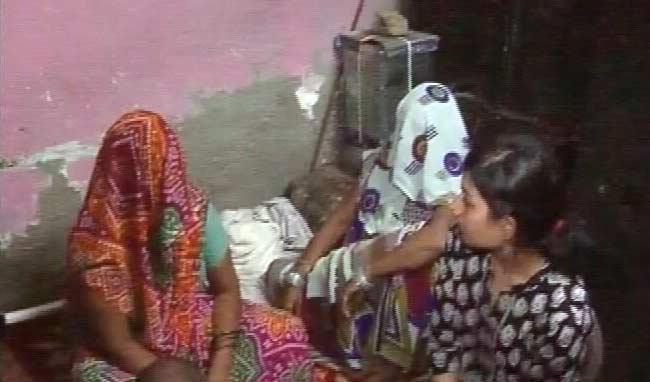 The mother of the teen who was raped says her husband was a gentle man.

New Delhi: A man who tortured and killed his daughter's alleged rapist before turning himself in wanted to send a message that those who commit such crimes cannot escape justice, his wife has said.

The 36-year-old father of six turned himself into police last week and confessed to strangling his neighbour after the man allegedly admitted raping the 14-year-old.

The man, who cannot be named for legal reasons, told the police he acted after discovering that his daughter was pregnant.

"I only had the chance to see him briefly and he told me he wanted to warn potential rapists that they can never escape justice," said the 32-year-old as she wiped away tears. Her husband remains in police custody.

According to the police report, the teenager told her father she had been raped by the family's trusted neighbour and tenant, who had threatened to kill her if she told anyone. A doctor's report confirmed the assault, said the police.

"I was shocked because we treated the tenant just like our family member. He breached my trust," police quoted the father as saying.

The father, who made around Rs 200 a day selling snacks on a hand-cart, told his wife he was influenced by the gang-rape of a college student on a moving bus in Delhi in December 2012.

"He said the convicts in the (December 2012) case were yet to be hanged. He felt our daughter may never get justice, so maybe that's why he decided to take things in his own hands," she said.

Promoted
Listen to the latest songs, only on JioSaavn.com
According to the police report, the girl's father confronted the tenant, becoming enraged when he showed little remorse.

"He then attacked the tenant, gagged and strangled him. After that, he heated a steel spatula on the stove and burned the man's genitals," investigating officer Arvind Pratap Singh told AFP at the local police station.
Comments
Man kills daughter's alleged rapistalleged rapist killedman kills rapist