Chief Metropolitan Magistrate Deepak Sehrawat slated the matter for hearing on July 25. Advocate Mahmood Paracha appeared for Apoorva Shukla Tiwari, who is accused of murdering him. 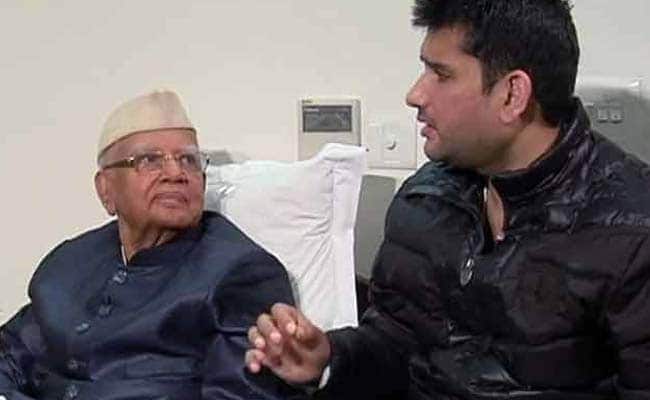 A Delhi court this morning took cognizance of the chargesheet filed in the death of Congress leader ND Tiwari's son Rohit Shekhar Tiwari.

Advocate Mahmood Paracha appeared for Apoorva Shukla Tiwari, who is accused of murdering him.

Apoorva Tiwari was also produced before the court and sent back to judicial custody.

The Delhi Police Crime Branch on Thursday filed a 518-page chargesheet in the case which included statements of 56 witnesses along with photos and video recordings of CCTVs and the post-mortem.

A case of murder was registered and the matter was transferred to the Crime Branch.