Gautam Gambhir Built A Library In Delhi. He's Now Been Summoned By Court 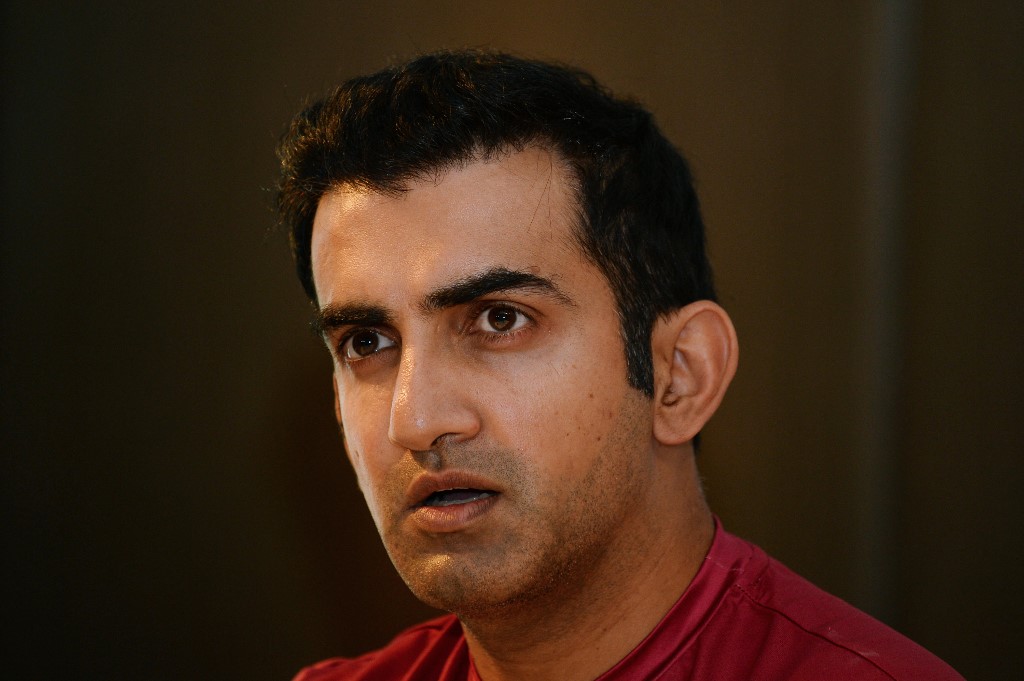 A Delhi court on Monday issued summons to BJP MP Gautam Gambhir in a suit filed over alleged unauthorised construction of a library by him on MCD land meant for a dumping yard in Priya Enclave near Karkardooma court.

The petitioners advocate Ravi Bhargava and Rohit Kumar Mahiya moved a civil suit against Gambhir and the MCD seeking an order restraining Gambhir from using the alleged illegal structure.

The petitioners submitted before the court that the present suit may be treated under Section 91 CPC.

The court after hearing the submissions of issue summons for settlement of issues and notice of application under Order 39 Rule 1 and 2 CPC to the defendant for 13.12.2022.

The suit has claimed that Gambhir in connivance with higher officials of MCD unauthorisedly constructed a library on the MCD land which was being earlier used for Dhalao (dumping yard).

It has been alleged that first the officers of MCD removed the dhalao from the said land measuring 300 square yards, then the BJP MP took over the physical possession of the same without taking any valid permission.

The plea has mentioned about a complaint/letter sent by BJP MLA Anil Vajpayee to the L-G in this regard.

The petitioners has also referred to an article published on October 7, 2022 in a national English daily in which Gambhir allegedly said that he has not taken permission from any authority.

The suit has also sought direction to the MCD to take possession of the land and demolish the illegal structure raised on the land.