At least 24 crows have been found dead at a district park in south Delhi's Jasola in the past three days and 10 ducks have died at the famous Sanjay Lake, DDA officials said on Saturday. 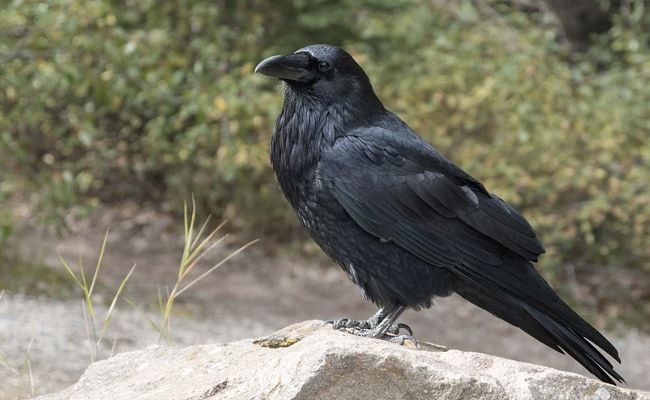 Around 50 birds, mostly crows, died in 3-4 days in the areas, an official said (Representational)

Three recreational parks and the famous Sanjay Lake in Delhi were closed by authorities on Saturday amid an avian flu scare in the city as several birds were found dead on their premises in the last couple of days, officials said.

Besides, the popular Hauz Khas Park in south Delhi, which is a huge water body and attracts a large number of crowd every day, has also been shut, they said.

At least 24 crows have been found dead at a district park in south Delhi's Jasola in the past three days and 10 ducks have died at the famous Sanjay Lake, DDA officials said on Saturday.

The DDA, which owns a large number of parks in the city, said authorities are monitoring the situation closely, and parks are being disinfected.

An advisory has been issued on the closure of these four recreational places, a senior official said.

The Delhi Development Authority owns about 800 parks, other big parks being the Coronation Park in Burari, Japanese Park in Rohini and various biodiversity parks.

An official of the animal husbandry unit had said on Friday that around 50 birds, mostly crows, had died over the last three to four days in these three areas.

"We received information about the death of crows in Dwarka, Mayur Vihar Phase 3 and Hastsal village in west Delhi. However, it is yet to be ascertained if bird flu infection is the reason," Dr Rakesh Singh from the department had said.