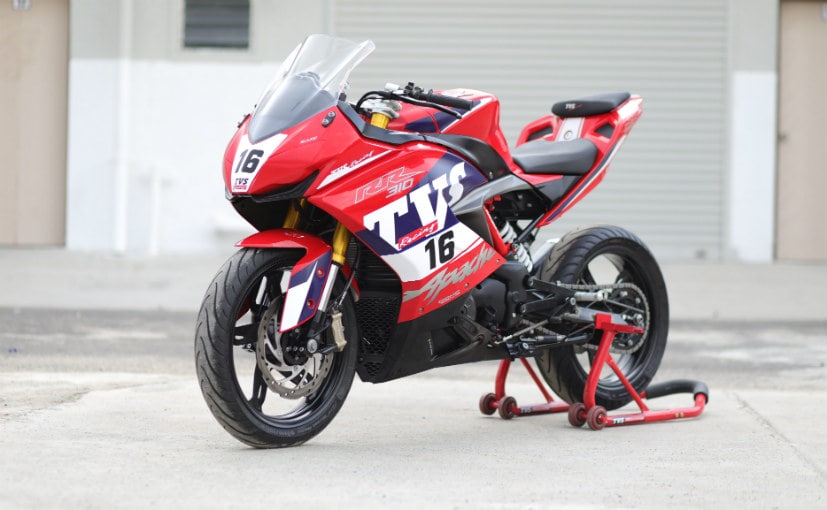 The man used to lift vehicles from outside the courts in Delhi, police said. (Representational)

A 22-year-old man has been arrested for allegedly lifting vehicles from outside the courts in the national capital, a police official said today. Determined to steal only TVS Apache motorcycles, the man had been nicknamed as "Apache boy".

Acting according to a tip-off, a trap was laid at the Bakhtawarpur area in Delhi and Ashu was arrested.

The police have also arrested his co-accused Taraspal alias Sonu (22), for allegedly buying stolen vehicles from him. They also claim to have solved three cases of motor vehicle theft, with the two arrests.

During interrogation, Ashu told police about Taraspal, a resident of Siraspur village, and subsequently, he too was arrested, Deputy Commissioner of Police (crime) G Ram Gopal Naik said.

Three stolen vehicles have been recovered from their possession, Mr Naik added.

"True Hindu Does Not Run Away From A Fight": Arvind Kejriwal To Amit Shah