The victims were identified as 70-year-old Vimla Devi and her 45-year-old daughter-in-law Doli Rai of the Subhash Park area of Shahdara. 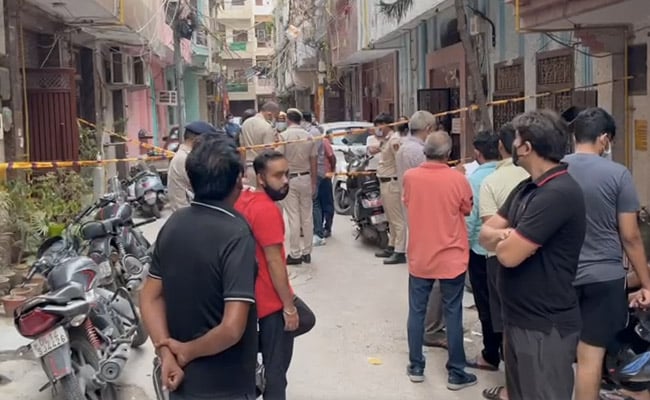 Prima facie reports suggest that the cause of the deaths is stabbing.

Two women were murdered at their home in Delhi's Shahdara area on Monday, police said.

The victims were identified as 70-year-old Vimla Devi and her 45-year-old daughter-in-law Doli Rai of Subhash Park area of Shahdara.

Both the sons of Vimla Devi, Sarthak Rai and Shashank Rai, were outside Delhi when the murder took place.

When the children of the house returned home earlier in the day, they found the house locked. After opening the door using a spare key, they found their mother and grandmother dead on the floor, with their pet dog tied in one corner.

According to the police, cash and jewellery are missing from the house. Prima facie reports suggest that the cause of the deaths is stabbing.

A call was made to the cops at around 4.20 am in the morning on Tuesday. A police team reached the spot and an investigation is underway to catch the killers.