According to police, the two men were involved in multiple cases of murder and robbery. 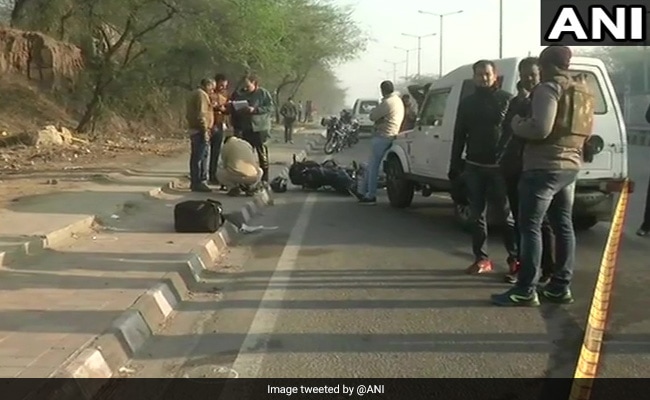 The encounter took place around 5 am, officials said.

Two alleged criminals were killed in an exchange of fire with the Special Cell of Delhi Police at Pul Pehlad Pur area in New Delhi on Monday morning, officials said.

The encounter took place around 5 am, they said.

Raja Qureshi and Ramesh Bahadur, who were injured during the encounter, were rushed to a nearby hospital, where they were declared brought dead by doctors, Deputy Commissioner of Police (Special Cell) P S Kushwah said.

According to police, the two men were involved in multiple cases of murder and robbery.