Thane Woman Arrested For Posing As Cop To Extort Money

The accused, Aparna Manohar Mohare, allegedly demanded Rs 7 lakh from the 20-year-old to save her from getting arrested, a police spokesperson said 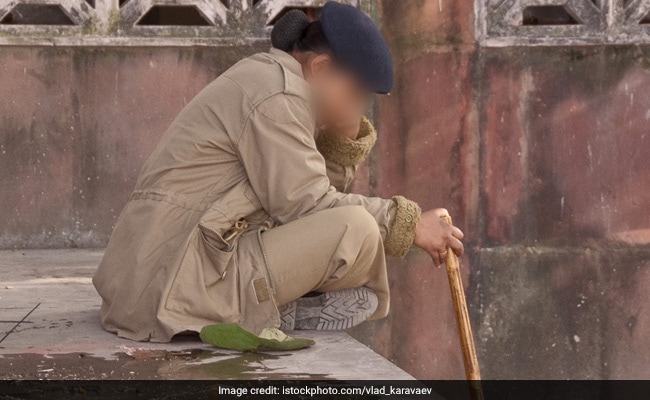 A 33-year-old woman was arrested for allegedly posing as a police personnel and extorting money from another woman in Maharashtra's Thane district, a police official said today.

The accused, Aparna Manohar Mohare, posed as a policewoman and contacted a 20-year-old woman in Mumbra in Thane last Wednesday, claiming that an offence of kidnapping and theft was registered against the latter at the Kalyan police station.

Mohare allegedly demanded Rs 7 lakh from the 20-year-old to save her from getting arrested in the case, Thane police spokesperson Sukhada Narkar said.

The accused finally settled the deal at Rs 1 lakh and took Rs 10,000 initially from a relative of the 20-year-old, the spokesperson said.

The 20-year-old filed a complaint, following which police, on Monday, arrested Aparna Mohare from Shiravane village in Navi Mumbai, she said.

A search was on for the woman's associate who used to accompany her, the police spokesperson said.

The accused was booked under various sections of the Indian Penal Code, including 389 (putting person in fear of injury in order to commit extortion), 419 (cheating by personation), 420 (cheating), 171 (wearing garb or carrying token used by public servant with fraudulent intent) and 506 (criminal intimidation), she added.