Stolen High-End Vehicles, Worth Over Rs 2 Crore, Recovered In Jammu

The thieves stole bikes mainly from the Delhi and sold them in Jammu and Kashmir, the police said. 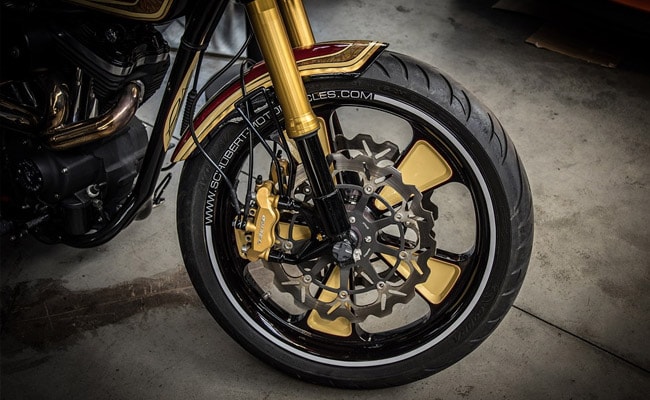 The police busted a gang of vehicle thieves in Jammu. (Representational)

Over a dozen high-end vehicles, stolen from different parts of the country, were recovered after the police busted a gang of thieves in Jammu.

Efforts are on to arrest members of the vehicle-lifting gang, Senior Superintendent of Police Tejinder Singh told reporters.

The police said that after a motorcycle was stolen from Akhnoor, on the outskirts of Jammu on September 17, they arrested a thief. During questioning, he revealed that he was part of a gang that stole high-end vehicles from different parts of the country.

The thieves stole bikes mainly from the Delhi and sold them in Jammu and Kashmir after changing essential details like engine, chassis and registration numbers.

The police then arrested a man from Kashmir, leading to the recovery of vehicles worth over Rs 2 crore.