An unidentified man, who posed as an armyman wanting to buy mango saplings, allegedly siphoned Rs 1.5 lakh from the bank account of a plants' nursery owner in Maharashtra. 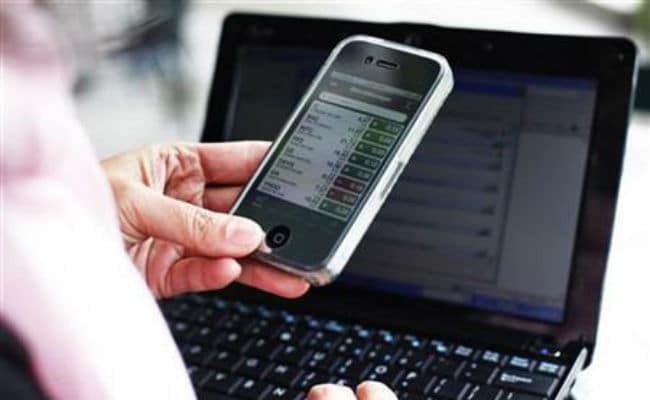 In a prime example of how cheats are using people's unfamiliarity with the process of online financial transactions, Rs 1.5 lakh was allegedly siphoned from the bank account of a plants' nursery owner in Maharashtra's Palghar district, two hours north of Mumbai.

The businessman has lodged a complaint against an unidentified man, who posed as a potential customer and introduced himself as an armyman.

According to the police, the nursery owner was duped when he was "accepting" payment for an order of mango saplings.

According to Palghar police spokesperson Sachin Navadkar, the unidentified accused sent a QR code to the victim's account on an online payment portal, and asked him to scan it for getting the money. "However, money got debited from the victim's bank account," the official said.

But the matter did not end here.

"The said he wished to return the money and asked the victim to provide his account bank details and OTP, using which he siphoned more money," the official said.

According to the case of cheating registered at the Dahanu police station, the businessman allegedly lost close to Rs 1.5 lakh in the two transactions.

With more businesses and activities going online because of the coronavirus pandemic, cyber security has become increasingly important, but not enough attention has been paid to this need.

While banks and other financial service providers have been sending messages to individuals, cautioning them against online fraud and not revealign their OTPs to anyone, international agencies, including the Interpol, have said their assessment of the impact of COVID-19 shows major corporations and even governments are now at increased risk of cybercrime.