Buxar Superintendent of Police Upendra Nath Sharma said four bottles of expensive liquor have been recovered after searching the vehicle. 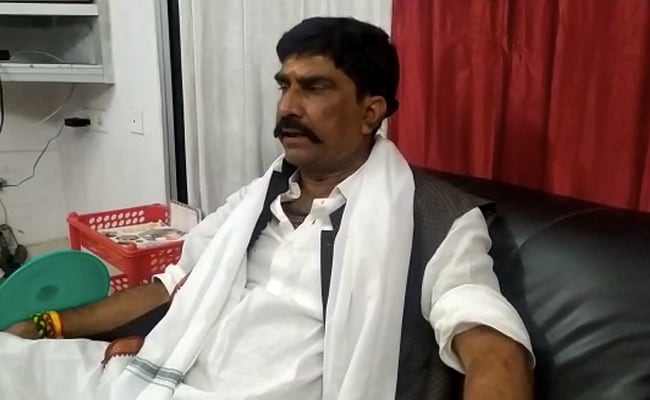 Congress MLA Sanjay Kumar Tiwari said that necessary action should be taken in the incident.

The police seized liquor bottles from a car belonging to Buxar Sadar Congress MLA Sanjay Kumar Tiwari on Wednesday. Four people have been arrested in this connection.

Mr Tiwari was himself not present in the car, during vehicle checking at the Simri police station area. The MLA also said he did not know what was happening in the car.

Buxar Superintendent of Police Upendra Nath Sharma said four bottles of expensive liquor have been recovered after searching the vehicle.

"We intercepted four persons. On checking with Vahan app it came to our notice that the car belonged to the MLA. We are registering an FIR against these four people and the owner of the car," Mr Sharma said.

The MLA said, "Ever since the lockdown began, my car was being used to distribute rations for the needy. Today also it had gone with ration supplies to be distributed in Jagdishpur." 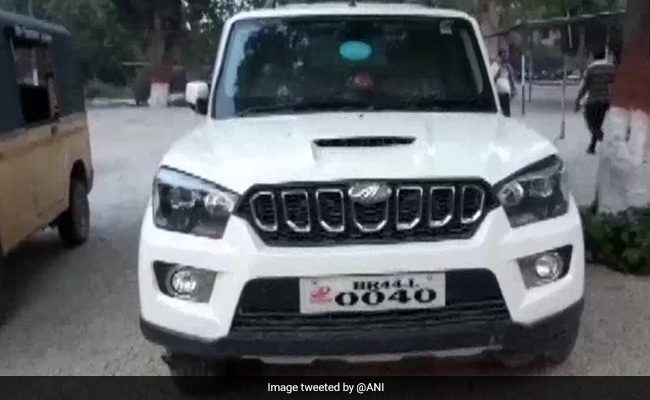 "I'm surprised how my car reached the vicinity of Simri police station. I'm yet to speak with the workers who went to distribute the ration," Mr Tiwari said.

The MLA said he was in touch with the local administration and said that necessary action should be taken in the incident.

"Also, if there is a conspiracy against me then the government should take appropriate action on that," he said.