A bag was found containing a leopard's paw, along with bangles and other materials. 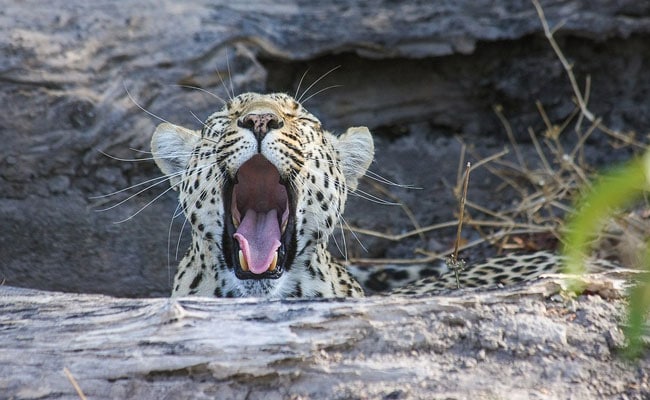 He added that the paw of the leopard was being sent for forensic examination. (Representational)

Sub Divisional Officer (SDO) of the Forest department D L Bhagat said, "Acting on a tip-off, a forest department team raided a tractor agency located on National Highway 7 in Lakhandon yesterday evening. We found a bag containing a leopard's paw, along with bangles and other materials, used in tantra-mantra (sorcery)."

He said that a minor, who was at the agency at the time, has been detained.

His father, Netram Jharia, who works at the tractor agency, has been booked under the Wildlife Protection Act, Mr Bhagat informed.

The owner of the tractor agency, Pawan Shrivastava, was let off after being questioned, he added.

Promoted
Listen to the latest songs, only on JioSaavn.com
"Investigations have found that one Kamal Yadav had brought this bag and left it at the tractor agency. Efforts are on to nab him," Mr Bhagat said.

He added that the paw of the leopard was being sent for forensic examination.