The Heron UAV or unmanned aerial vehicle was going for a routine surveillance exercise when it crashed shortly after take off in Gujarat's Porbandar. 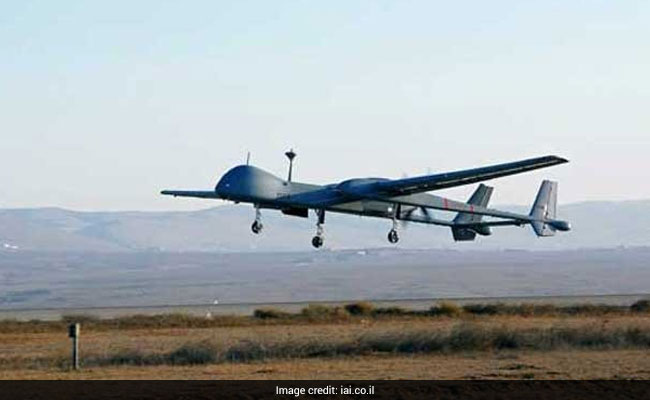 Gandhinagar: An Indian Navy drone crashed in Gujarat today, soon after it took off from the coastal city of Porbandar this morning. The drone - a Heron UAV or unmanned aerial vehicle was going for a routine surveillance exercise when it crashed shortly after take off.

"There has been no injury to anyone. Preliminary inputs indicate failure of the RPA engine," a navy spokesperson said. 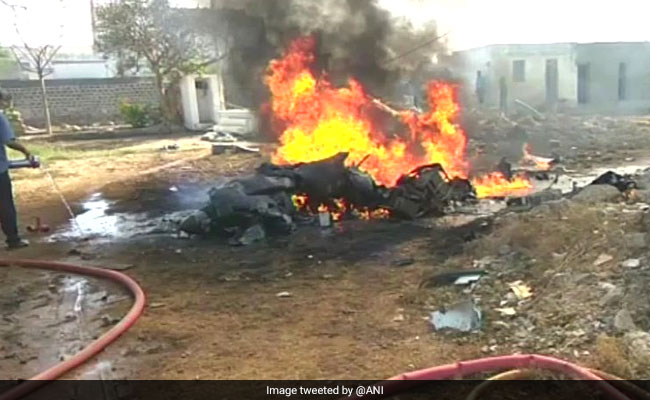 The Indian Navy Heron drone crashed at around 10 am, shortly after take off in Porbandar

The investigation of the crash is important as different versions of the Heron UAV are in operation with all three Indian Armed Forces since 2001. In fact, India plans to buy more Heron drones from Israel over the next few years.

Though there is no formal data on crashes involving Heron UAVs, reports suggest that the average crash rate of these drones, since 2013, have been one per cent, the Indian Navy statement said.

Promoted
Listen to the latest songs, only on JioSaavn.com
The Heron is a medium-altitude long-endurance unmanned aerial vehicle developed by the Malat division of Israel Aerospace Industries. It is capable of carrying out operations for up to 52 consecutive hours at a height of 35,000 feet. The drone navigates using an inbuilt GPS device and can perform both pre-programmed flights which require no remote assistance, as well as manual flights using a remote from the ground control station.

The Heron drone that crashed today was an RPA or Remotely Piloted Aircraft, which suggests that it may have been operating on the manual mode. The drone crashed at around 10 am, and the site of the crash is close to the air base.