An electrical short circuit may have caused the fire, said police. 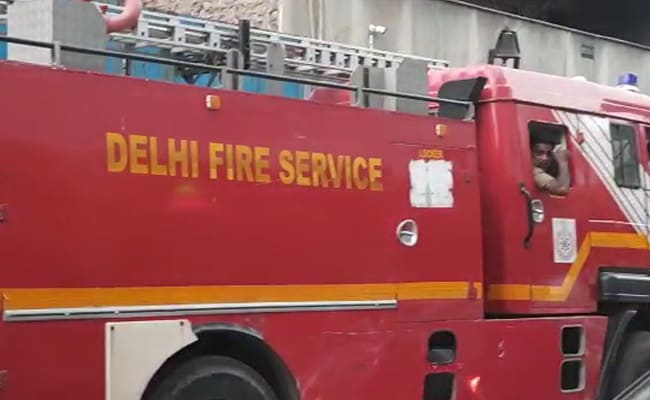 Two people, an elderly couple, have died after a fire broke out in a four-storey building in east Delhi's Krishna Nagar on Saturday, said police.

An electrical short circuit may have caused the fire, said police.

The incident happened around 4 in the afternoon and it took five fire engines to put out the blaze.

The police had to break open the doors to retrieve the bodies. They were taken to hospital and declared dead on arrival.

The couple has been identified as 80-year-old Rajkumar Jain and his 75-year-old wife Kamlesh Jain. They had come to Delhi a few days ago to be with their son.

At the time of the accident, the daughter-in-law was at a market, while the son was at a shop in Gandhi Nagar, said police.