8 Killed After Truck Rams Into Huts In Uttar Pradesh 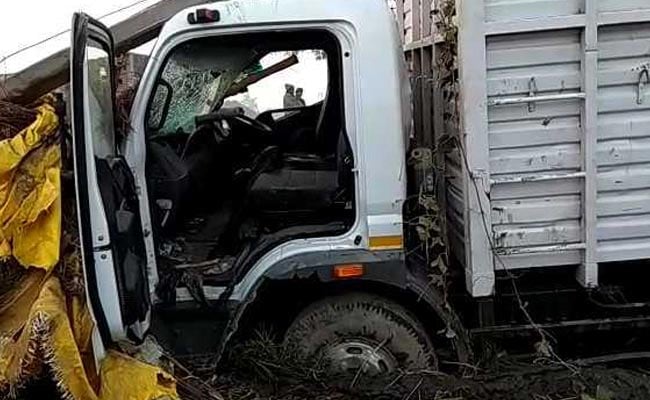 In a tragedy on the New Year, at least eight persons were killed and several others injured in a road accident in Uttar Pradesh's Chandauli district today, the police said. 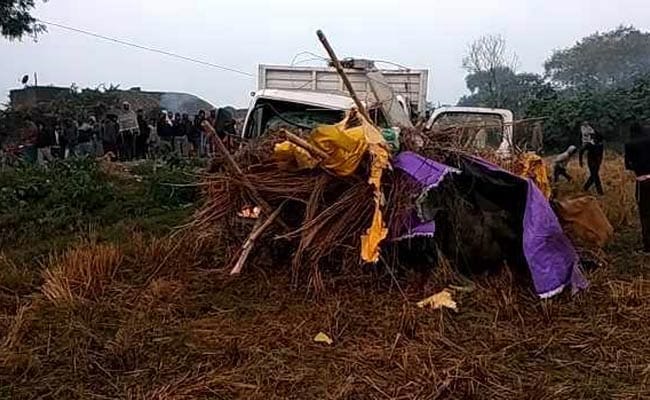 The truck rammed into a roadside house

Senior police officials have rushed to the site and are overseeing rescue and relief operations.