The injured students and a few parents have been admitted to government hospitals for treatment. 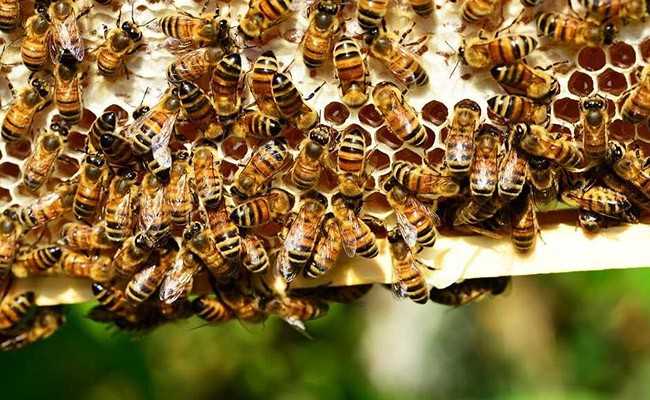 The wounded students were not serious, say doctors (Representational)

At least 60 students and few guardians were injured on Saturday when a swarm of bees attacked them at a park in Khowai in western Tripura.

The injured students and a few parents have been admitted to government hospitals for treatment.

"Around 60 students led by few of their parents assembled at the park for a picnic. Around the same time a bird hit a bee hive nearby after which a swarm of bees attacked the gathering," a teacher of the Srikrishna Patsala told the media.

According to the doctors, the conditions of the wounded students were not serious.

(Except for the headline, this story has not been edited by NDTV staff and is published from a syndicated feed.)
Comments
60 students injuredbee stings