The activist was shot dead by bike-borne assailants near his house at Balliguda town on December 10, police said. 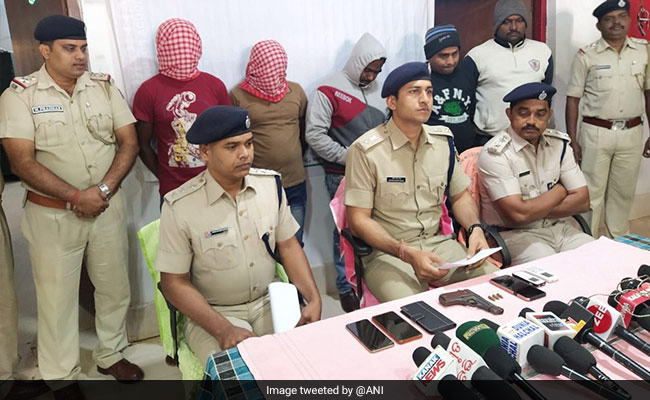 A revolver, three live-cartridges were recovered from the arrested persons

Five persons were arrested on Sunday in connection with the murder of RTI activist Abhimanyu Panda in Odisha's Kandhamal district, a senior police officer said on Sunday.

Kandhamal Superintendent of Police Prateek Singh told reporters that a revolver, three live-cartridges were recovered from the possession of the arrested persons.

A bike and six mobile phones were also seized from them, he said.

An old enmity was the reason behind the murder, the SP said.

Mr Panda was shot dead by bike-borne assailants near his house at Balliguda town on December 10, police said.

People of Balliguda had staged a blockade on the National Highway-59 in the area demanding the arrest of those involved in the murder.