The accident took placewhen a tractor-trolley carrying several devotees lost its balance and turned over after hitting a tree. 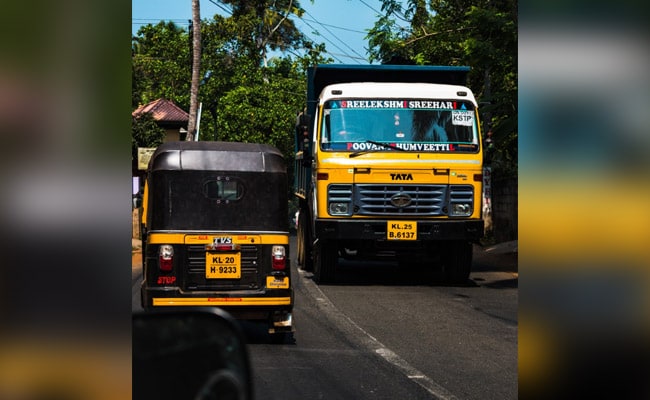 The tractor trolley was carrying devotees who were returning from a Bhai Dooj event. (Representational)

Four women died and 20 people were injured in a road accident in Madhya Pradesh's Datia early Wednesday at around 1.30 am.

The accident took place when a tractor-trolley carrying several devotees lost its balance and turned over after hitting a tree.

"All the injured persons were sent to Jhansi for treatment. The devotees were returning from the Ratangarh Mata temple after taking part in an event to mark Bhai Dooj festival. They were headed for their village in Jhansi district," D Kalyan Chakravarti, Superintendent of Police, Datia said.