17-Year-Old Who Went Swimming With Friends, Drowned In Quarry Near Pune

The dead youth identified as Gautam Sudhir Nishthur, had gone swimming in the stone quarry along with his friends, say cops 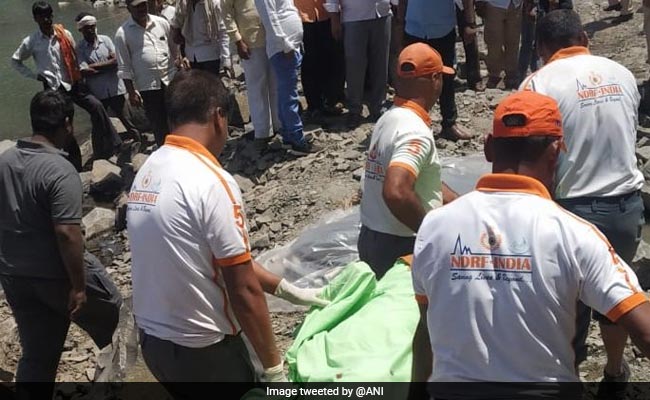 The dead youth has been identified as Gautam Sudhir Nishthur.

The body of a 17-year-old youth, who drowned in a stone quarry near Chakan on May 3 has been recovered by National Disaster Response Force (NDRF), the police said today.

The dead youth has been identified as Gautam Sudhir Nishthur.

According to police, Nishthur had gone swimming in the stone quarry along with his friends.

His friends attempted to rescue him when they saw him struggling in the water but failed in their attempts.

Soon after receiving information, Pune police rushed to the spot and began search operations with the assistance of a NDRF team.

Nishtur's body was recovered by the divers earlier today and has been sent to a district hospital for postmortem.