Acting on a tip-off that the precious metal was being smuggled in a plane from Dubai, the sleuths rummaged the flight at the airport, according to a statement. 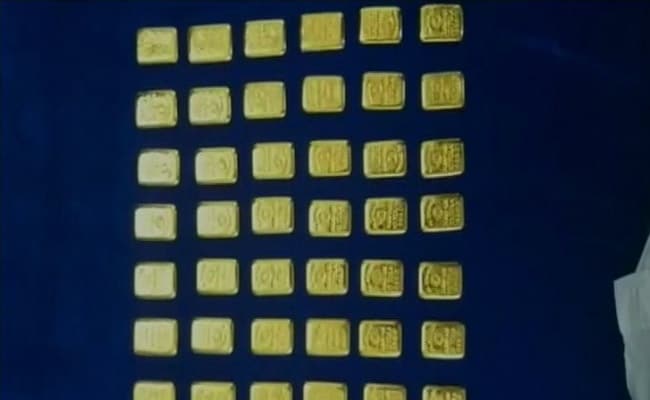 Customs officials have seized unclaimed gold bars worth Rs 2.24 crore concealed in the rear toilet of an Air India aircraft, which arrived here from Dubai.

Acting on a tip-off that the precious metal was being smuggled in the plane from Dubai, the Customs sleuths rummaged the flight at the airport on Tuesday, a statement said.

Four bundles wrapped in black adhesive tapes were found concealed in the rear toilet of the international flight, which was to fly to New Delhi in the domestic sector, it said.

It has been seized as unclaimed under the Customs Act and an investigation is on, the statement added.