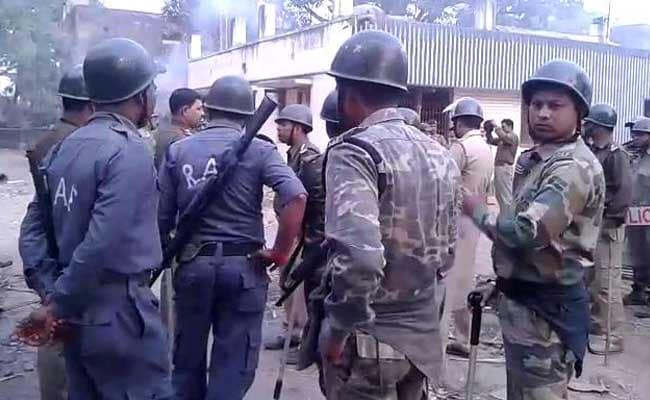 As the violence spun out of control, the Rapid Action Force was called in.

Kolkata: The Union Home Ministry has asked the Mamata Banerjee government in West Bengal for a report on the mob violence on Sunday, during a protest march at Kaliachak, a town near Malda which is the headquarter of the district of the same name. Protesters had set fire to a police station and damaged vehicles.