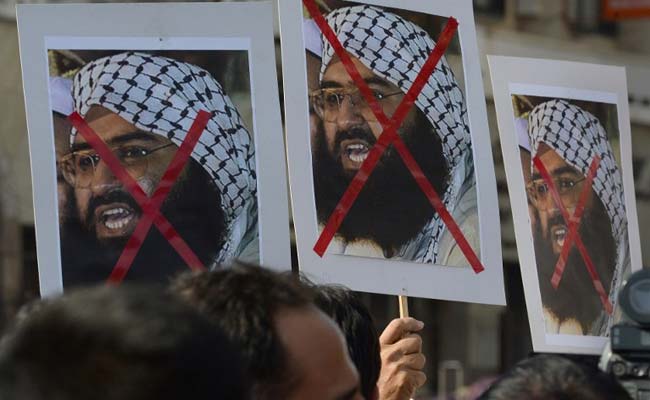 Indian activists in Mumbai carry placards of the chief of Jaish-e-Mohammad, Maulana Masood Azhar during a protest against the attack on the air force base in Pathankot (AFP photo)

New Delhi: Pakistan has today reportedly detained Maulana Masood Azhar, who heads the terror group Jaish-e-Mohammed, blamed by India for the huge attack on the Pathankot Air Force base earlier this month, in which seven military personnel were killed.

Here are five facts about the terror chief: