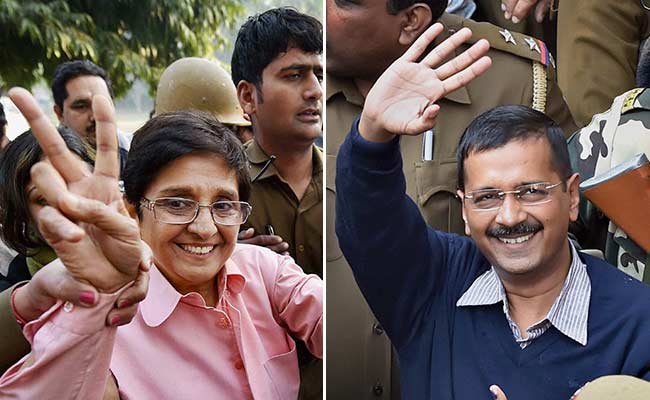 New Delhi: 67 per cent of 1.3 crore voters had been inked by 6 pm on Saturday, as Delhi looked set for a record turnout after a slow morning. Chief Election Commissioner HS Brahma said he expected a 65-70 per cent voter turnout today. 66 per cent had voted in the 2013 assembly elections.