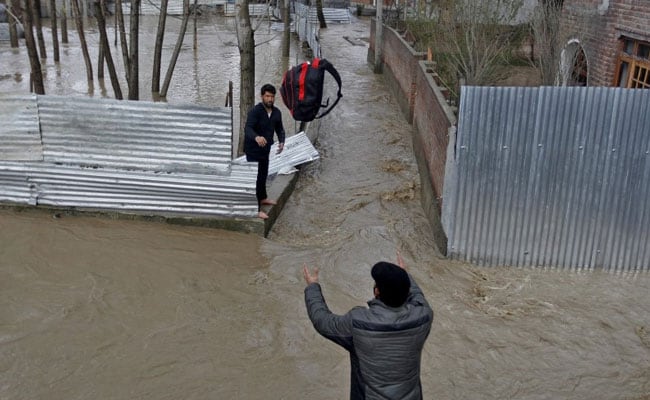 Srinagar: Six people have died in mudslides and hundreds of people have left their homes in Kashmir after heavy rain over the weekend raised fears of floods in the valley.

Coronavirus Cases In India Rise From 7 To 8 Lakh In Three Days: 10 Points