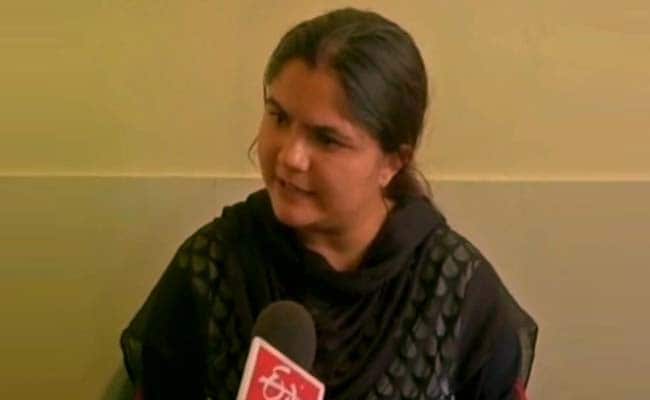 Ruby Chowdhary, who maqueraded as an IAS officer and stayed at a training academy for months

Mussourie: A 25-year-old woman allegedly masqueraded as an IAS officer and enjoyed a free run of an elite officers' training academy in Uttarakhand for over six months before being discovered. The Centre has asked for a report from the academy, which is among India's top terror targets.