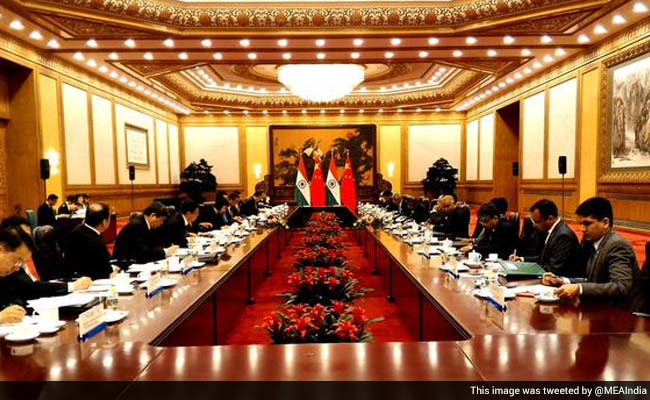 Beijing: In Beijing today, Prime Minister Narendra Modi got down to business. He held talks with Chinese premier Li Keqiang, after which India and China signed 24 agreements.

Germany's Expertise Will Be Useful In Plan To Build 'New India': PM