"Be prepared" is the motto of scouts. Unfortunately, most governments, from China to the US, have ignored this and their people are suffering the tremendous onslaught of the Coronavirus.

In India, some initial steps of caution and, perhaps, the fact that we are less connected to the world, have so far saved us from an epidemic. Of course, there is the alternative hypothesis that because of our low level of testing, we really don't know the real situation. The truth probably lies somewhere in between.

Unfortunately, we do have a history of being under prepared -- and often unprepared -- and then struggle to rectify the situation. Both our recent experiences with demonetisation and GST clearly demonstrated that we are capable of making a mess of any project that involves masses of people and our rule-driven bureaucracy, whose self-confidence beggars belief, manages to tie things in knots that create more chaos than order.

And so, after some quick political movement early on, specifically banning the entry of people from various coronavirus-hit countries, along with the closing of schools, universities and recommending that people work from home if possible, the bureaucracy is seemingly satisfied with this, and has returned to masterly inaction. 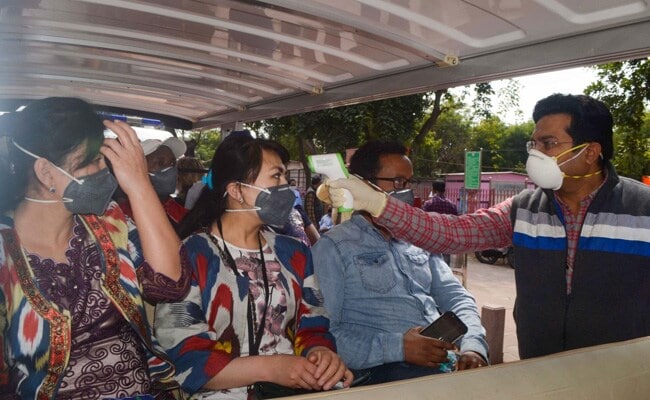 The inaction is based on their belief that they know best. So as the number of cases starts to jump with more geometric progression, we are being reminded we haven't entered stage three, which is when there is "social transmission of the disease". If that is true that's wonderful, but would it not be even more satisfying to know that we are A) doing everything to reduce the impact of Stage 3 and B) prepared for a worst-case scenario, so that the panic we don't want to start right now, does not become pandemonium two weeks or a month later?

Everybody, from WHO to leading doctors, have been consistently calling for a more vigorous testing of the population. The government claims that it has done 500 tests last week (all negative) and another 500 this week. This, in a population of 1.4 billion, is hardly likely to generate any confidence in the population. Exit polls ask more than a lakh people how they voted and still get it wrong, how can anyone expect anything from 1,000 tests? And where have they done these tests?

Did they do them in the neighbourhood of the Maharashtra outbreak, or in Kerala? No, it was just some random shot of 50 close to each testing centre.

And even if we are still in Stage 2 or local transmission, shouldn't we be working to reduce the impact of Stage 3 so that we don't actually end up in Stage 4 -- an epidemic?

We have to face facts, that when we enter Stage 3 without any effort at containment, we will have lost the battle as social communication will outstrip anything we have seen before. 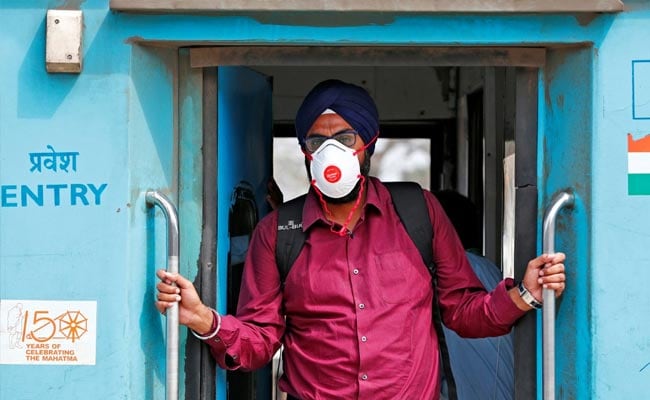 We have to face facts, that when we enter Stage 3 without any effort at containment, we will have lost the battle

Our huge metros with enormous slums and cheek by jowl living of families of four or more in one to two room tenements with shared bathrooms (if any) is hardly likely to provide the environment for social distancing. And once a family or two in a basti falls victim, will there be any means of stopping its spread? And then overflowing into the next cluster?

How does anyone propose to maintain social distancing in a society where the only voluntary acts we do are like pushing out one's arm and crossing the road assuming everyone will stop. In a semi-literate, poor, and undisciplined society, do we really believe that we will have voluntary self-isolation, or maintain two-metre distance? (Most lanes in slums aren't two metres wide!)

Already, there are reports of positive cases running away from hospitals. Finally we have few doctors, fewer hospitals, and certainly nowhere near enough ventilators to face any major crisis. 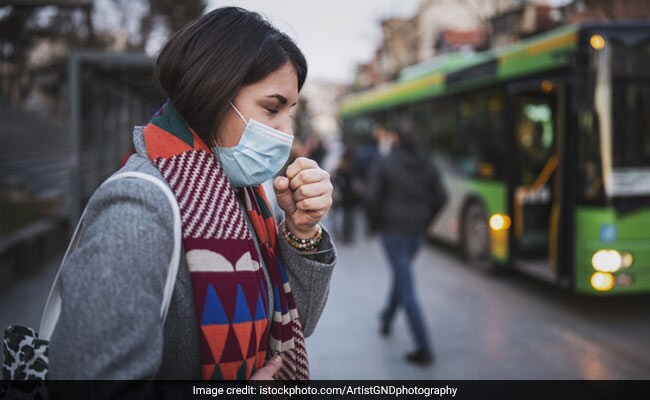 There are reports of positive cases running away from hospitals

So unless we are going down the British route of letting the virus spread and letting the weak, old and infirm perish, let us take action now:

Of course going down this route involves some issues specifically if a shutdown is proposed.

Yes, let us not panic, but let us use the advantage we have of everyone's experience and implement those steps now rather than wait for the tragedy to overwhelm us. If things don't go south that's fine, the exercise will not have cost a lot, but if the epidemic does hit and we are not prepared, we will be in a long dark tunnel for quite sometime.

How To Feed People During Lockdown. Hint - Polling Stations