Bengaluru Man, Suspected to Be Kidnapper, Beaten To Death By Mob

A mob of 25 people attacked the man, identified as Kaluram, in Cottonpet area of Bengaluru. 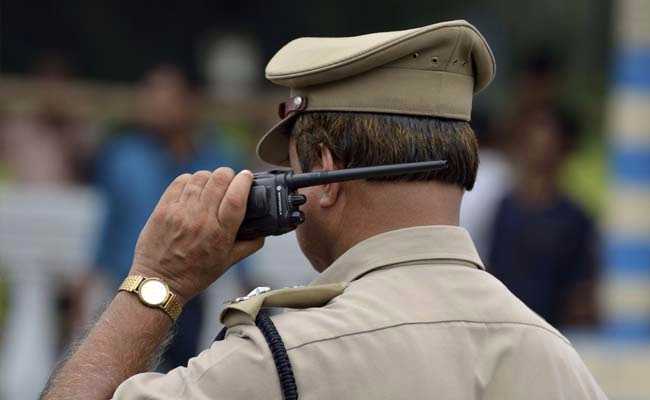 The victim was chased by some women near Chamarajpet garden. (Representational)

Bengaluru: A mob in Bengaluru lynched a man who was suspected to be a child-trafficker. Police arrested 14 people, including four women, on Wednesday in connection with the case. The man was beaten with cricket bats and logs, the police said.

A mob of 25 people attacked the man, identified as Kaluram, in Cottonpet. The victim was a native of Rajasthan. He worked as a tiles-fitter and had come to Bengaluru from Pune a month ago.

The victim was chased by some women near Chamarajpet garden after they suspected him to be a child-lifter. The bystanders caught him and assaulted him.

Police rushed to the scene to rescue the victim from the mob. They took him to a hospital, but he died on the way.

"There was no basis for suspecting him as a child trafficker. There is a WhatsApp video in circulation portraying the features of a suspected child trafficker," the station house officer of the Chamarajpet police station.

"Relying on it, women targeted him and finally a group of people lynched him," he said.

Meanwhile, in a similar incident, residents of a village in Hassan caught a man from Bihar suspecting that he was a child-lifter. They handed him over to the police.

Another similar incident was reported in Raichur district where a mentally-challenged man was attacked by a group of people who thought he was a child-trafficker.

Promoted
Listen to the latest songs, only on JioSaavn.com
At Andersonpet in Kolar, two men were roughed up by a mob which suspected them to be child-lifters.