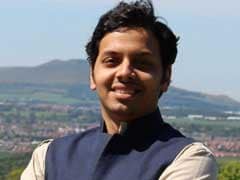 Amidst the din of several charged debates this week, one important political event missed the spotlight. Early this week, NEDA or the North East Democratic Alliance, a brainchild of the BJP's Northeast politics in-charge Ram Madhav and led by the party's President Amit Shah and convener Himanta Biswa Sarma, met for its second conclave in New Delhi.

The peaceful resolution of the dispute has been Prime Minister Narendra Modi's biggest geo-strategic win to date. It further demonstrated the success of a quiet leadership - where cold and calculative moves beat chest-thumping rhetoric and where results speak for themselves.

Opinion: Yes, BJP Wants All Of Northeast, Will Go For The Kill

In an interview at the Ideas Exchange hosted by the Indian Express in March last year, then Chief Minister of Assam, Tarun Gogoi, was asked a question - What is it about the Northeast that makes it so important to the BJP?

Blog: How BJP Is Healing Manipur, Wounded By Multiple Cuts

For more than 600 days, there has been a yet another formidable form of protest coming from the tribals in Manipur. On August 31, 2015, nine young people were shot dead in police firings in Churachandpur district.

Blog: Why Attacking The Government On Notes Ban Does No Good

While the jury is still out, calling it an open and shut case of "failure" shows little concern of the issue at hand, but more that criticism needs to be done for the sake of critique. 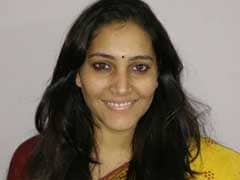 Blog: We Number Crunched. But This Is Why BJP Won Assam

This victory in Assam goes beyond seat share percentages, electoral margins and other numericals. This is an ideological win.