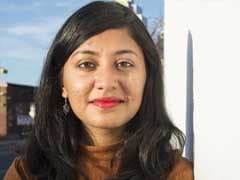 Blog: The Rise Of Kamala Harris - And Why Indian Link Is Not An Advantage

Dubbed as the "female Obama", the press is already touting her as the potential first woman President for the 2020 election. 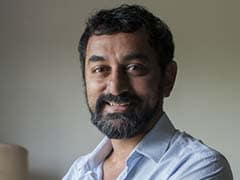 The current election campaign has seen a resurgence of the "Snoop-gate" controversy. In an election which it is expected to lose abysmally, the Congress has used the scandal as ammunition against Narendra Modi, the bJP's prime ministerial candidate, who is accused of ordering the illegal surveillance of a young woman architect in Gujarat. 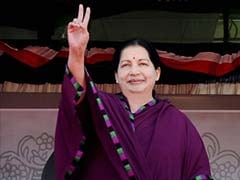 For Jayalalithaa to emerge as a player on the national stage, perhaps even as a Prime Ministerial contender, she needs to win in Tamil Nadu.