Disha Act cleared the state assembly on December 13, a little over two weeks after a young woman's gang rape and murder in neighbouring Telangana.

Two women officers have been appointed in Andhra Pradesh to implement the Disha Act that cleared the state assembly last month for tougher punishment, including death sentence, within 21 days for those guilty of crimes against women and children.

The Andhra Pradesh Disha Act cleared the state assembly on December 13, a little over two weeks after a young woman's gang rape and murder in neighbouring Telangana. "Disha" was the name given to the woman in social media campaigns and protests triggered by the horrific incident. The four accused in the rape and murder case were shot dead by police on December 6 when they allegedly tried to escape the crime scene where they were taken for reconstruction of events.

Indian Administrative Service (IAS) officer Dr Kritika Shukla and Indian Police Service (IPS) officer M Deepika were on Thursday appointed as Special Officers for implementing the law. "Dr Kritika Shukla, is presently the Director of Women Development and Child Welfare has been given an additional charge as DISHA Special Officer. M Deepika, who is the Additional Superintendent of Police (Administration) of Kurnool, has been transferred and posted as DISHA Special Officer," an official statement read. 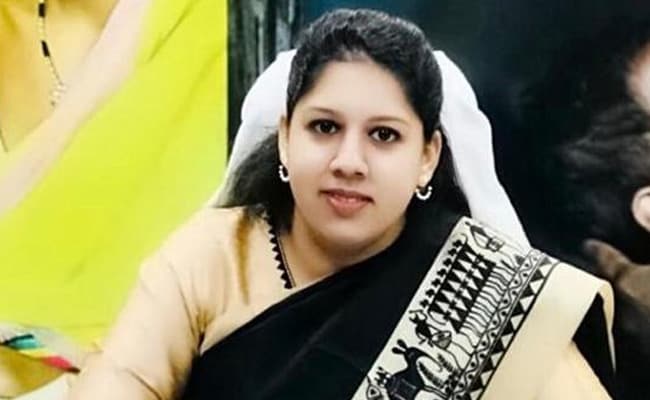 Dr Kritika Shukla has been appointed as one of the special officers.

The Andhra Pradesh Criminal Law (Amendment) Act enables quick trial and judgement in cases of rape and acid attacks in which there is clinching evidence against the accused. The trial has to be completed within 14 days and the verdict has to be pronounced within 21 days. The appeal period has been cut to 45 days from six months.

The highlights of the new law include exclusive death penalty for rape crimes where "adequate conclusive evidence" is available. Earlier, the provision for punishing rape offenders was sentence for fixed jail term leading to life imprisonment or death sentence.

To ensure a speedy trial, the state will set up special courts in all 13 districts to deal with cases of offences against women and children including rape, acid attacks and social media harassment.