8-Year-Old Suffocated To Death In Locked Car In Visakhapatnam 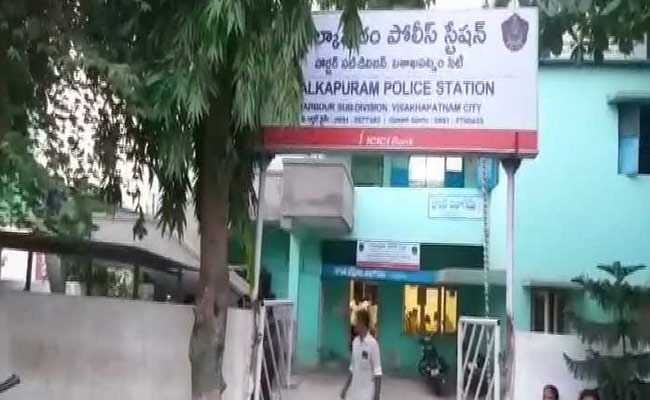 A case has been filed and Malkapuram Police is trying to get Navy's permission to probe the case.

An eight-year-old boy was suffocated to death in a locked car in the Navy quarters in Scindia in Vishakapatnam.

Later, when the family was searching for the eight-year-old, the house owner found him dead in the back seat of the car.