6 Arrested In Connection With Alleged Murder Of Local TDP Leader

Someshwar Goud was apparently attacked by eight people on Friday night while he was returning from Devanakonda to Venkatapuram along with his son Sivaprasad. 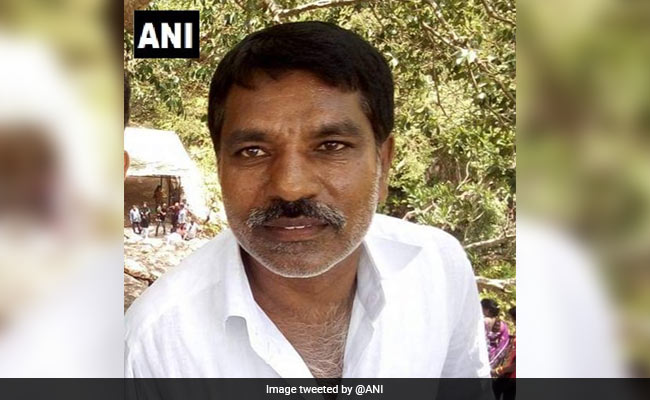 Six people have been arrested in connection with the alleged murder of TDP leader.

Sharing details about the case, Devanakonda Sub Inspector AC Peeraiah said that Rajanna, Pedda Ranga Swami and six others were allegedly involved in the case.

Someshwar Goud was apparently attacked by eight people on Friday night while he was returning from Devanakonda to Venkatapuram along with his son Sivaprasad. While Someshwar Goud succumbed to his injuries, his injured son was admitted to a government hospital in Pattikonda.

"One Sriramulu, who was working for Someshwar Goud, had an extramarital affair with a woman. Her father, Rajanna, tried to stop him and they had clashes earlier. Someshwar Goud had been supportive of Sriramulu. In this wake, Rajanna developed grudge over Someshwar Goud and planned his murder. Accordingly, last night Rajanna along with seven others attacked Someshwar and his son," claimed the police official.