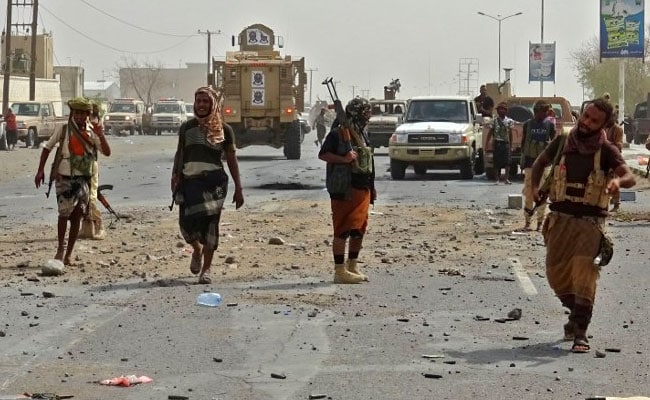 At least 149 people including civilians were killed in 24 hours of clashes between government loyalists and rebels in Yemen's flashpoint city of Hodeida, medics and military sources said Monday.

A military source in Hodeida confirmed seven civilians had died in the key port city, without giving further details.