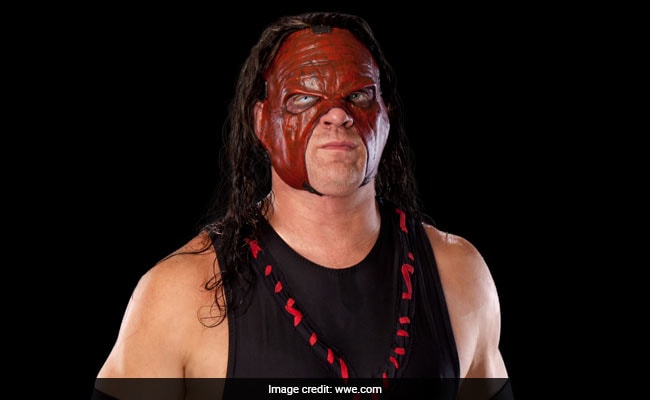 Former World Wrestling Entertainment (WWE) champion Glenn Jacobs, who is known as Kane, has been elected as the mayor of the Knox County, Tennessee.

Congratulating the wrestler on his victory, WWE posted a picture of Kane on Twitter with a caption that reads, "Congratulations to @KaneWWE on being elected Mayor of Knox County, Tennessee!"

The former WWE world heavyweight champion will be succeeding Tim Burchett to take over the mayor position.

The oath ceremony is slated to be held on September 1.