China's treatment of the Uighurs -- a mostly Muslim, Turkic-speaking minority concentrated in the country's tightly-controlled northwestern Xinjiang region -- has come under growing scrutiny. 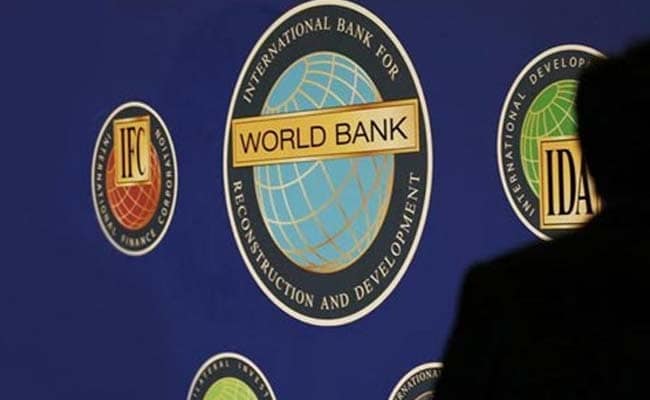 The World Bank said its previous twice-yearly reviews have not shown any evidence of that.

The World Bank said Thursday it is again reviewing a loan to China to provide vocational education to the Muslim Uighur minority, but has "no indication" the funds were used for anything other than schooling.

China's treatment of the Uighurs -- a mostly Muslim, Turkic-speaking minority concentrated in the country's tightly-controlled northwestern Xinjiang region -- has come under growing scrutiny.

But the bank said its previous twice-yearly reviews have not shown any evidence of that.

"There is no indication from these missions that World Bank resources made available to the schools were used for any other purposes than those agreed to under the project," the bank said in a statement.

"Nevertheless, based on recent claims, we are conducting an additional review led by a diverse team of experts... If action is warranted, we will take it."

Earlier this month the US Congressional-Executive Commission on China sent a letter to World Bank President David Malpass expressing concern and raising questions about how the funds were used.

"A growing body of convincing and credible evidence indicates mass internment camps are centers for social control and political indoctrination," said the letter signed by US Representative James McGovern of Massachusetts and Florida Senator Marco Rubio.

"In these camps, Chinese authorities mistreat and torture detainees while requiring them to engage in forced labor, and to renounce their religion and culture," adding that the actions "may constitute crimes against humanity."

The loan was approved in 2015 for vocational schools to help improve the lives of ethnic minorities. The congressional letter said the funding was approved "before the advent of widespread mass internment camps."

Rights groups and experts say more than one million mostly Muslim ethnic minorities have been interned in re-education camps in Xinjiang.

China initially denied the existence of the camps before admitting to running what it called "vocational education centers," which it presented as necessary to combat religious extremism and boost employment.

Last month, Beijing said "most" of those being held had now returned home, without providing details.