Woman Cuts Off Toddler's Fingers for Disturbing Her Sleep 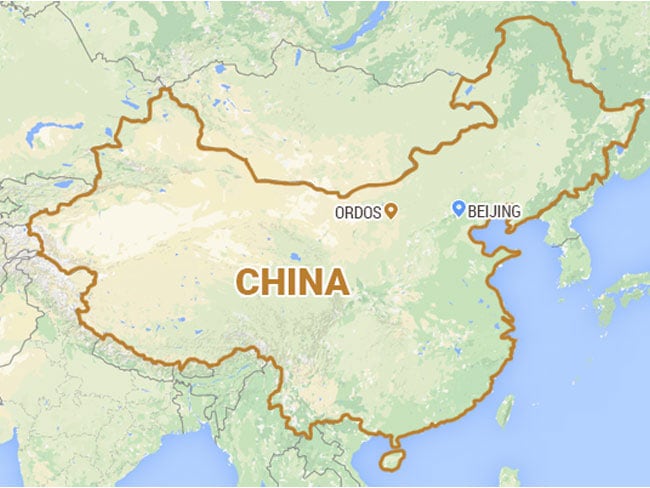 Beijing: In a gruesome incident, a woman in eastern China has allegedly cut off fingers and genitals of a six-year-old toddler for disturbing her sleep.

The police said the suspect surnamed Liu, who was reportedly schizophrenic, was sleeping in her cousin's house in Shaodong county when neighbour's child Xiaoming came to her room to play.

Disturbed by the noise she took Xiaoming out of the room and closed the door. However, shortly after, Xiaoming re-entered the room to play. This angered Liu who then picked up a kitchen knife and scissors and stabbed the little boy's fingers, head, face, genitals and other parts of the body. Liu later fled the scene.

The police caught her from her home village that afternoon, state-run People's Daily reported today.

Xiaoming's relatives said, "We don't even know the woman. The child's grandparents are good, honest people, they don't have enemies".

According to Zhou, the victim's father, multiple fingers were cut off. The boy's genitals were removed and not located. Now Xiaoming has come round in hospital, but is too traumatised to speak. Xiaoming's surgeon at Xiangya Hospital said that Xiaoming was seriously injured. Some of the fingers and the genitals may not be reattached.

Han Xiao, a lawyer at Beijing Jingrun law firm, said that by maliciously inflicting grievous bodily harm, the suspect may face a prison sentence of more than 10 years.