Will Not Reverse Nuclear Steps Before US Lifts Sanctions, Says Iran

The new administration of U.S. President Joe Biden has said Tehran must resume compliance with curbs on its nuclear activity under the world powers' 2015 deal before it can rejoin the pact. 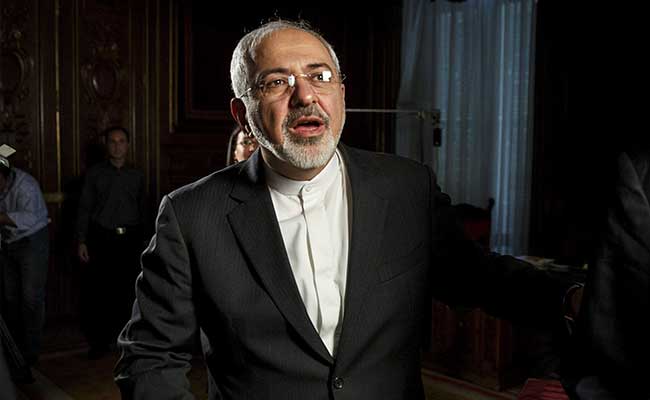 Tehran will not accept U.S. demands that it reverse an acceleration of its nuclear programme before Washington lifts sanctions, Foreign Minister Mohammad Javad Zarif said on Friday.

The demand "is not practical and will not happen", he said at a joint news conference in Istanbul with his Turkish counterpart Mevlut Cavusoglu.

The new administration of U.S. President Joe Biden has said Tehran must resume compliance with curbs on its nuclear activity under the world powers' 2015 deal before it can rejoin the pact.

Iran breached the terms of the accord in a step-by-step response to the decision by Biden's predecessor Donald Trump to abandon the deal in 2018 and reimpose sanctions on Tehran.

Earlier this month, Iran resumed enriching uranium to 20% at its underground Fordow nuclear plant - a level it achieved before the accord.

However, Iran has said it can quickly reverse those violations if U.S. sanctions are removed.

"If the United States fulfils its obligations, we will fulfil our obligations in full," he said.

Iran's parliament, dominated by hardliners, passed legislation last month that forces the government to harden its nuclear stance if U.S. sanctions are not eased within two months.

"The U.S. government is addicted to sanctions ... and this harms the world and the U.S. itself," he said.