Vietnam's Link To Kim Jong Un: Woman Accused Of Killing His Half Brother 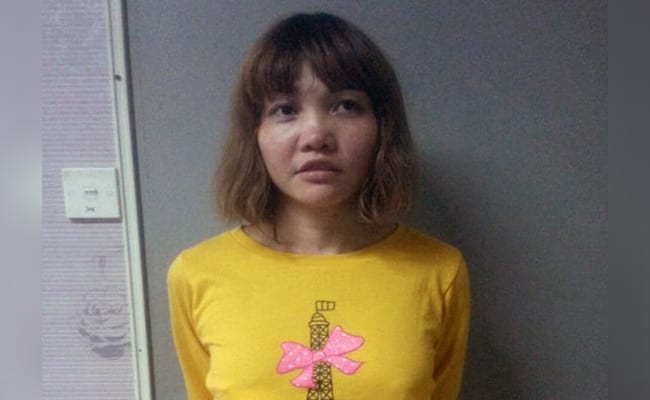 Next week, Vietnam will welcome North Korea's Kim Jong Un ahead of his second summit with President Donald Trump. If the previous summit in Singapore is anything to go by, Kim will be treated lavishly by his hosts - staying in top hotels and receiving VIP tours of commercial areas.

But as Kim is feted in Hanoi, a Vietnamese woman accused of assassinating his half brother at Kuala Lumpur International Airport just over two years ago faces a potential death penalty in Malaysia.

"There is zero percent chance that Kim Jong Un didn't order the assassination of his brother himself," said Sue Mi Terry, a senior fellow at the Center for Strategic and International Studies in Washington and a former CIA analyst.

Huong and her co-defendant say they thought they were taking part in a prank television show. Whether that is true, they were not the ones with the motivation to kill Kim Jong Nam, Terry said. "They were just used."

The charges that Huong faces carry an automatic death penalty, though the new Malaysian government has suggested that it will move to abolish capital punishment. 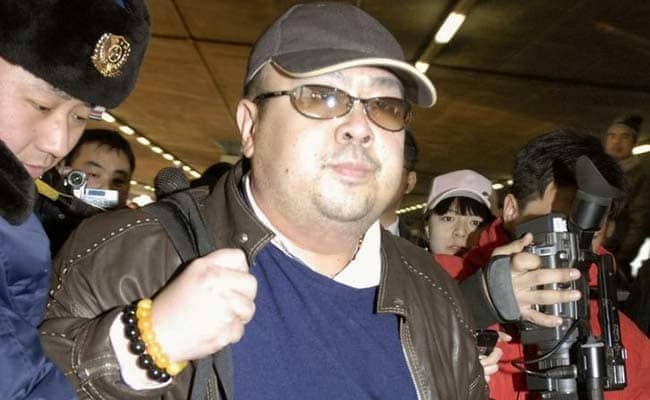 Doan Thi Huong and her co-defendant say they they were not the ones with the motivation to kill Kim Jong Nam, they were just used

The contrast between the warm welcome given to Kim Jong Un in Vietnam and the harsh future that lies ahead of Huong shows how complicated diplomacy with North Korea can be - and how repercussions for North Korean abuses and exploitation may fall by the wayside as the world tries to realign its relationship with Kim Jong Un for the better.

Andrew Yeo, a professor at Catholic University who tracks North Korean human rights issues, said it was ironic that the Vietnamese government was "willing to roll out the red carpet for Kim," even though Kim's regime embroiled a Vietnamese national in an international murder plot.

Although Vietnam is often taken as a model for North Korea, Yeo said, the country also has its human rights problems. "The 'Vietnamese model' also signals to Kim that economic development and investment are possible without necessarily improving its human rights record," he added.

Huong is awaiting the conclusion of her trial in Malaysia. She grew up in Nghia Binh, Vietnam, not far from Hanoi, and is thought to have been recruited by North Korean agents while working at a bar in the Vietnamese capital. She flew to Kuala Lumpur a week before Kim Jong Nam's slaying on Feb. 13, 2017.

Security footage from the airport would later show Huong - wearing a distinctive "LOL" shirt - and a now 27-year-old Indonesian woman called Siti Aisyah smearing a nerve agent over the face of Kim Jong Nam before running away. Kim Jong Nam collapsed as he sought medical attention; he later died as he was being transported to a hospital.

The eldest son of late North Korean leader Kim Jong Il, the 45-year-old had once been groomed to take over the country himself. He had been living in the Chinese province of Macau since 2003 and his sometimes critical stance, as well as his bloodline, made him a potential threat to his brother.

Huong and Siti are the only two people on trial for Kim Jong Nam's killing. Both have pleaded not guilty; their trial has been extended due to the large number of witnesses and is likely to drag on until at least mid-2019. Investigators do not believe they acted alone: Malaysian officials identified four men at the airport who were probably North Korean agents, but all fled the country shortly after the attack. 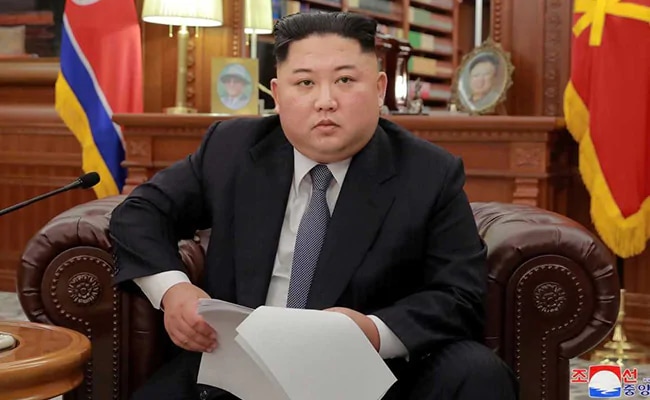 "There is zero percent chance that Kim Jong Un didn't order the assassination of his brother himself," says a former CIA analyst.

North Korea has denied involvement. The already isolated nation found its diplomatic relations with Southeast Asia strained after the killing, with Malaysia expelling Pyongyang's ambassador and canceling visa-free entry for North Koreans. But tensions have gradually improved since the Singapore summit last year: Kuala Lumpur announcing that it would reopen its embassy in Pyongyang and move to end the diplomatic row.

Although Huong's case drew condemnation from Vietnam at the time, it too has been overshadowed by new diplomatic ventures. South Korean media reported late last year that North Korean officials had informally offered regret for involving a Vietnamese citizen in the killing of Kim Jong Nam.

Josh Kurlantzick, a fellow for Southeast Asia at the Council on Foreign Relations, said that many in Vietnam probably knew little about Huong's case and that the government was unlikely to draw attention to it, due to its own use of the death penalty and pursuit of critics internationally. "The government doesn't want to highlight this case," Kurlantzick said.

Though Trump once used human rights abuses as a tool to criticize North Korea, his administration largely abandoned the policy last year. Secretary of State Mike Pompeo has suggested that Vietnam may be a model for North Korea's economic and diplomatic reforms, arguing that the "miracle" seen in the country could be replicated in North Korea.

Such comments worry many activists.

"If Vietnam serves as any example for the path North Korea should head in, then we should be very concerned about the future state of human rights in the Korean Peninsula," said Francisco Benscosme, Asia Pacific advocacy manager at Amnesty International.

Kelly said there's little chance that Trump will bring up broader human rights issues when he meets with Kim in Vietnam, and even less that he will bring up the assassination of Kim Jong Nam.

"He doesn't care," she added, of Kim Jong Un's thoughts about Huong. "We're talking about a man who assassinated his brother."

(Except for the headline, this story has not been edited by NDTV staff and is published from a syndicated feed.)
Comments
Kim Jong UnKim Jong Un in VietnamAssassination of Kim Jong Nam