The couple were part of a tour group from Vietnam and did not speak English, which complicates the investigation. 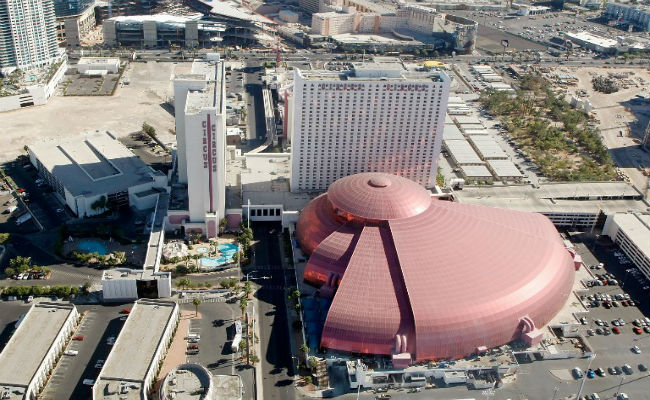 Los Angeles, United States: A Vietnamese tourist couple has been found stabbed to death in their room at the Circus Circus hotel on the Las Vegas Strip, police in the US gambling center said.

"As a result of our initial processing of the room, we are able to confirm that it is definitely a double homicide," Las Vegas Metropolitan Police Department Lieutenant Ray Spencer told reporters late Friday.

The couple were part of a tour group from Vietnam and did not speak English, which complicates the investigation, Spencer said.

Promoted
Listen to the latest songs, only on JioSaavn.com
There was no information on possible suspects, and the identity of the victims had not been released.