100 Years In Prison For Woman Who Cut Baby From Womb 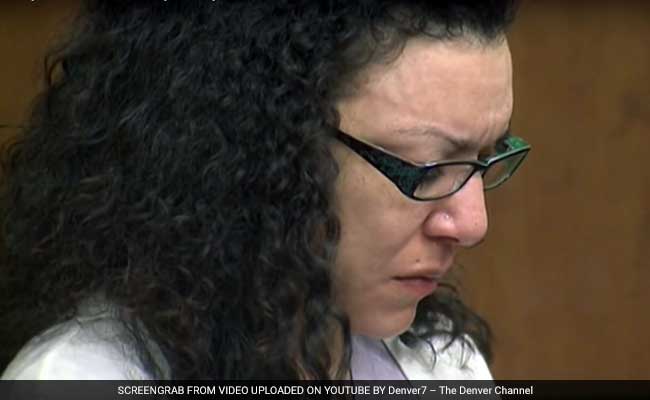 Dynel Lane was sentenced to 48 years for attempted murder and 32 years for unlawful termination of a pregnancy.

Los Angeles: A 35-year-old woman in the US state of Colorado has been sentenced to 100 years in prison after being convicted of cutting out an unborn baby from its mother's womb.

Dynel Lane attacked Michelle Wilkins, who was seven months pregnant, when she went to visit Lane in response to her online advertisement about maternity clothes in March last year, CNN reported.

When Wilkins came to Lane's house in Longmont, she was beaten and stabbed by Lane and her uterus was cut open to remove the foetus, according to prosecutors.

Wilkins survived the attack but her unborn baby did not make it. 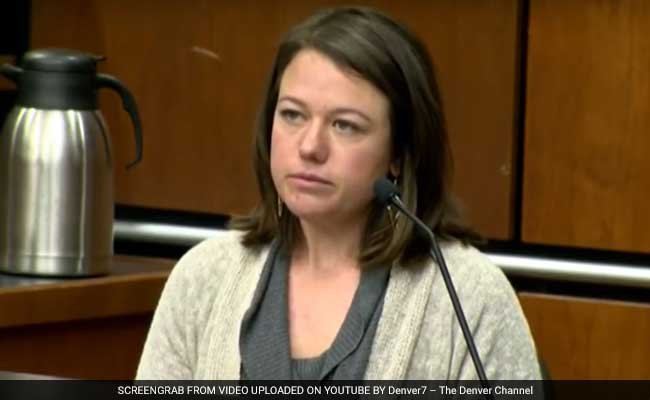 Michelle Wilkins was 26-year-old at the time.

Authorities said Lane had been carrying out a ruse that she was pregnant. Her partner testified he came home early that day to take Lane to a doctor's appointment and found her covered in blood, saying she had a miscarriage, the report said.

The partner took Lane and the baby to the hospital without knowing that Wilkin was bleeding in the basement.

Wilkins, who was 26 at the time, managed to lock herself in a room and call 911.

Lane was a certified nurse aide and a police report says that doctors who treated Wilkins at the hospital said the incision "appeared to have been well performed" by somebody who has researched C-sections, the report said.

Judge Maria Berkenkotter sentenced Lane to 48 years for attempted murder and 32 years for unlawful termination of a pregnancy. The remainder of her sentence was for assault charges in the attack.

Prosecutors did not pursue a murder charge for the unborn child as Colorado state law does not recognise a foetus as a person unless it is capable of surviving for a period of time outside the womb, a prosecutor said before trial.