Erin Stevenson says that one lingering injury she has is that now she can only open her mouth to a certain point. 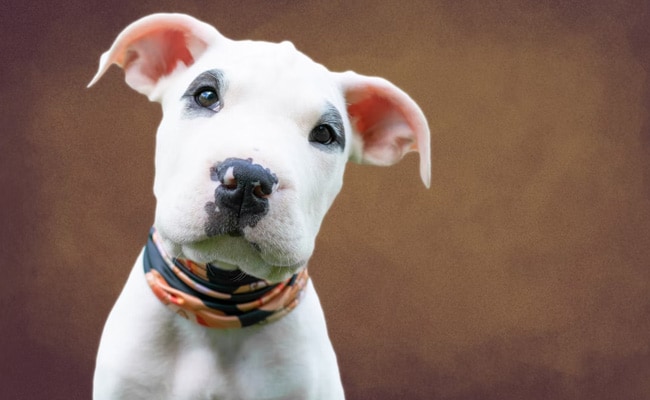 Ms Stevenson is back home and is suffering one major side effect. (Unsplash/Representative Photo)

A dog owner in the United States was put on life support after her overexcited dog accidentally head-butted her on the chin. According to the Independent, Erin Stevenson informed that she was out in the yard with her Staffordshire bull terrier, Skyy, back in January when her canine accidentally hit her while playing. The 41-year-old said that she thought little of the incident until three days later - when she awoke unable to swallow and took herself to the hospital.

Ms Stevenson explained that she and her pooch had been engaging in an otherwise friendly romp outside. The five-year-old dog then got what she described as an excitable case of the “zoomies” - a dog owner shorthand for when dogs get an explosive and unexplainable burst of energy that is resolved by the animal darting back and forth around the room or yard. She said that Skyy was doing zoomies and head-butted her under her chin out of excitement.

Afterwards, the 41-year-old reportedly said that the initial bump on her chin didn't raise any serious alarms. However, three days later she revealed that she woke up and realised that she was unable to swallow, following which she decided a trip to the hospital was necessary.

According to the Independent, Ms Stevenson said that her initial symptoms presented doctors with a bit of a jigsaw to diagnose. But they eventually determined that the canine's head-butt had cracked her molars and caused a serious abscess in her jaw.

“It caused so much swelling in my face and neck that doctors were concerned that my airway was going to collapse,” Ms Stevenson said. She added that the doctors made the decision to put her on life support and intubate her so that she could breathe. Further, the 41-year-old revealed that she spent weeks after Christmas on life support.

Two of her molars were removed and a tube was inserted into her neck to drain the abscess fluid from the infection. Independent reported that even though Ms Stevenson was the one on life support, her husband, Scott, was the one who she believes really suffered the work from the ordeal.

“I told him to tell my family I love them,” she said.

But fortunately, Ms Stevenson made it back home and is now only suffering one major side effect from the mishap with her playful pup - she can only open her mouth to a certain point.