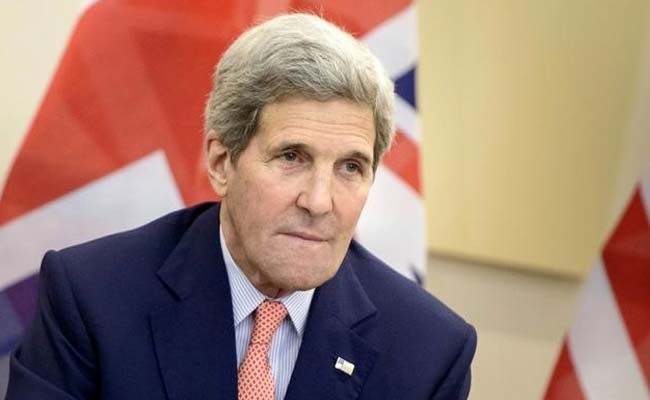 File photo of US Secretary of State John Kerry.

Washington: Nineteen US senators, including Democrats and Republicans, sent a letter to Secretary of State John Kerry on Wednesday expressing 'grave concern' that Malaysia may be upgraded in this year's US list of human trafficking offenders.

'A premature upgrade of Malaysia would undermine the integrity of the TIP (Trafficking in Persons) report process and compromise our international efforts to fight human trafficking,' they said in the letter, a copy of which was seen by Reuters.

The letter said this year's report is already more than five weeks overdue, which could make it the latest ever released.

Reuters reported last week that the U.S. State Department plans to reverse last year's downgrade of Malaysia in its annual TIP report, which could smooth the way for a major U.S.-led free-trade deal with the Southeast Asian nation and 11 other countries.

In the letter, the senators called for the integrity of the TIP report ranking process to be upheld, and said an unwarranted upgrade of Malaysia would weaken the credibility of the ranking system.

'Ultimately it would undermine the value of the TIP review process to obtaining meaningful international progress on human rights,' the letter said.