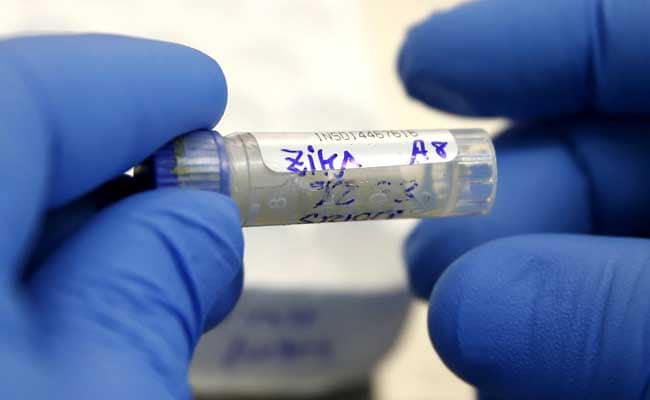 Zika has spread rapidly through Latin America and the Caribbean, with Brazil worst-hit, followed by Colombia.

Washington, United States: The United States will not specifically screen those entering the country for the Zika virus because so many of those infected do not have symptoms, the Department of Homeland Security said on Thursday.

"Based on our current understanding of the virus, enhanced public health entry screening for Zika would not be effective," the DHS said in a statement.

"Most people who are infected with Zika are asymptomatic and therefore could not be identified during the screening process," it added.

However, if an immigration officer observes signs of illness, a traveler may be referred to the Centers for Disease Control and Prevention for "additional medical evaluation," it said.

Undocumented immigrants who are detained by border patrol and show signs of illness will be held separately from others, the DHS said.

In particular, pregnant women who are detained will be screened, have blood testing for Zika and be provided prenatal care while in custody if they come from countries where the mosquito-borne virus is prevalent.

Zika has spread rapidly through Latin America and the Caribbean, with Brazil worst-hit, followed by Colombia.

The vast majority of Zika cases are mild but it has been linked to a rapid rise in the number of children born with microcephaly -- abnormally small heads and brains -- to mothers infected during pregnancy.

It has also been linked to Guillain-Barre syndrome, a neurological disorder that can cause paralysis or even death.