Kobe Bryant's death sent shockwaves throughout the world, with fellow stars and celebrities expressing disbelief at the news. 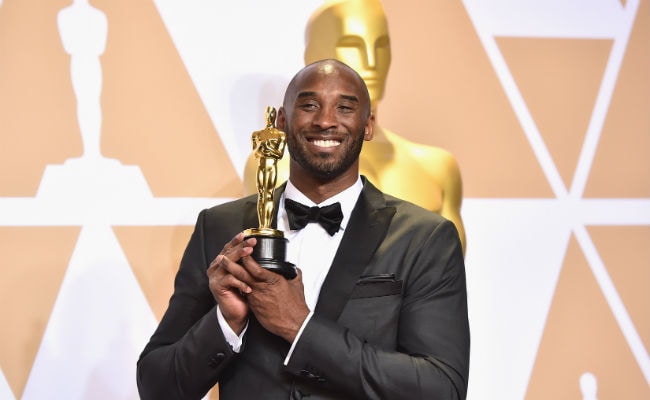 US President Donald Trump said he was sorry to hear reports that basketball legend Kobe Bryant died in a helicopter crash in California.

"That is terrible news!" Trump tweeted.

Reports are that basketball great Kobe Bryant and three others have been killed in a helicopter crash in California. That is terrible news!

Los Angeles County Sheriff's officials said there were no survivors from the morning crash on a rugged hillside in Calabasas, west of Los Angeles.

TMZ was the first US media outlet to report that Bryant was among the fatalities, with the mayor of Calabasas later confirming the death of the 41-year-old Los Angeles Lakers icon to AFP.

Bryant's death sent shockwaves throughout the world, with fellow stars and celebrities expressing disbelief at the news.