US To Compensate Its Officials Affected By 'Havana Syndrome': Report

US diplomats were first diagnosed with the Havana syndrome in Cuba in 2016 and then in China in 2018. 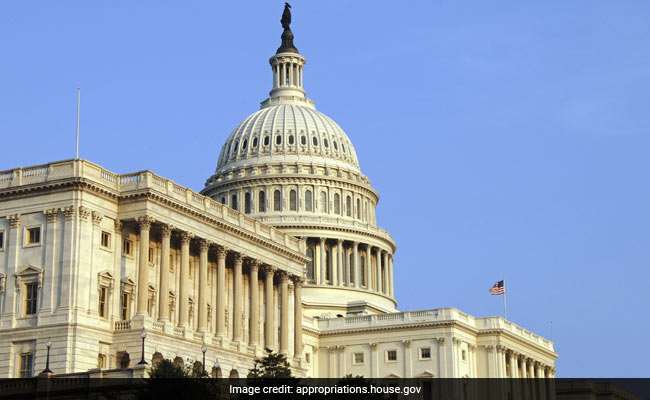 The US house unanimously passed legislation to compensate CIA personnel and diplomats affected by the so-called "Havana Syndrome" while serving in Cuba, China and elsewhere.

US diplomats were first diagnosed with the Havana syndrome in Cuba in 2016 and then in China in 2018. The diplomats said they experienced piercing sounds that have caused longer-term health effects.

US diplomats in Russia, Tajikistan, Austria and in several African countries have also reported having experienced Havana syndrome symptoms, such as nausea and dizziness.